Create an account to get access to market analysis, demographic information, and insider tips in your area. Registration is free and we never sell your information

When you complete the free registration, you’ll be able to:

Great Restaurants for the Fall Season

A Four Bedroom Rental for the Summer

The Country’s Highest Grossing Indie Restaurant Is in Miami Beach 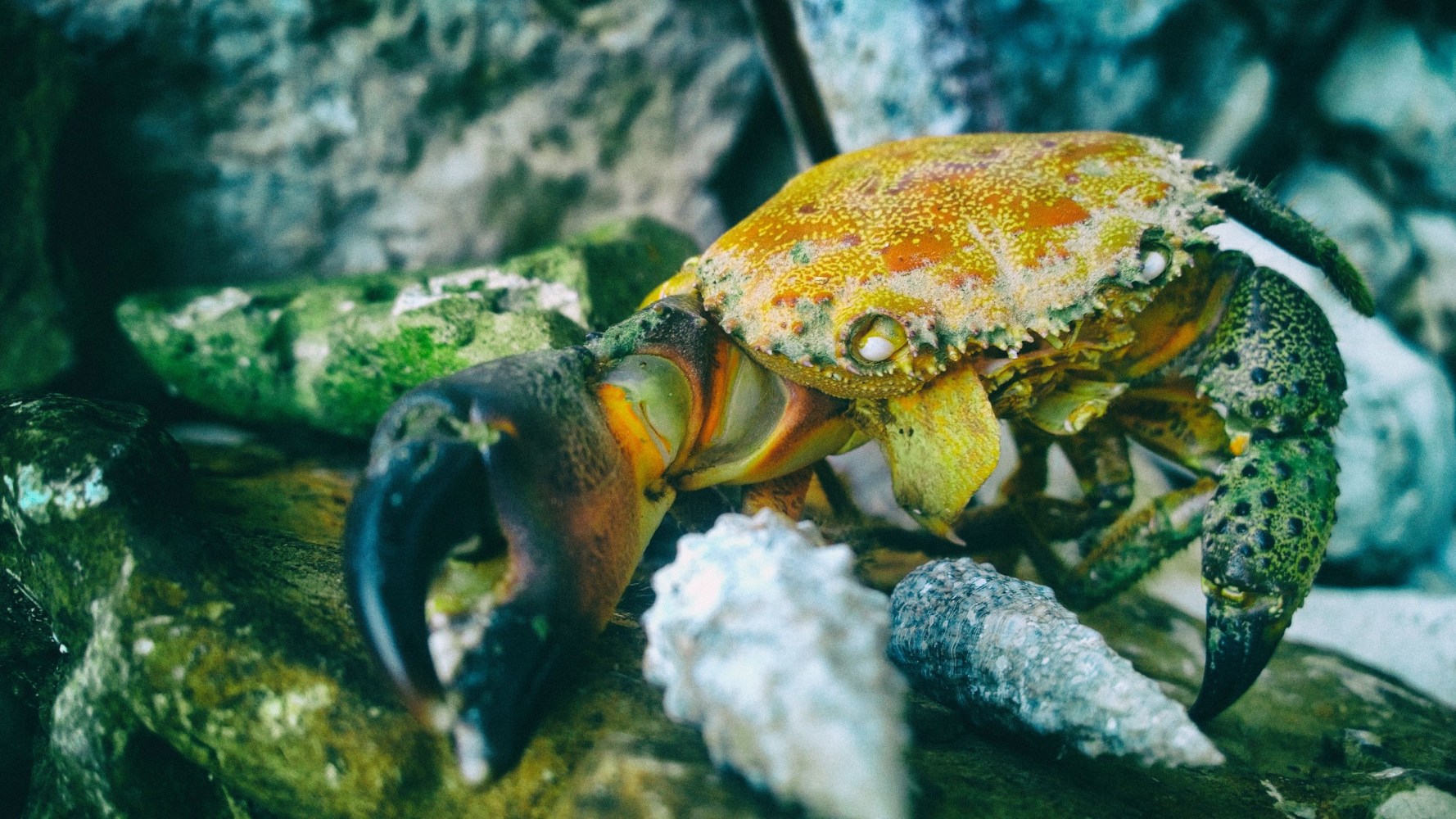 We all know Miami Beach is one of the best cities in the southeastern United States to find a great variety of food. The sheer assortment of cuisine means there is practically something for everyone no matter how obscure or fickle the palate may be. To further reinforce, just how great dining in Miami Beach is, consider that one of its famous restaurants was recently named the highest-grossing independent restaurant in the United States.

Indeed, the honor of the country’s highest-grossing independent restaurant as determined by Restaurant Business Magazine is being bestowed on none other than Joe’s Stone Crab, a longtime Miami Beach mainstay. The perennial local favorite grossed just over a whopping $38 million, setting a new record for itself. It also served well over 320,000 customers.

While Joe’s Stone Crab earned the top spot, another Miami Beach hotspot ranked high on the list: Prime 112. The well-regarded steakhouse earned 11th place, grossing a handsome $23.6 million. Also making the list were Komodo in the Brickell area, Virginia Key’s The Rusty Pelican, and Makoto in the affluent village of Bal Harbour.

To see the full list of restaurants, visit https://www.restaurantbusinessonline.com/top-100-independents-2019?year=2019#data-table. If you haven’t yet tried Joe’s Stone Crab, make sure you do so before it closes for the season.

This update is presented by the Miami Beach real estate team at Blackstone International Realty, specializing in the Murano Grande. If you are interested in Murano Grande for sale, call one of the Murano Grande sales experts at 305-588-2451 for information on buying opportunities and rentals.