Create an account to get access to market analysis, demographic information, and insider tips in your area. Registration is free and we never sell your information

When you complete the free registration, you’ll be able to:

Great Restaurants for the Fall Season

A Four Bedroom Rental for the Summer

The Cardozo Hotel Reopens Its Doors 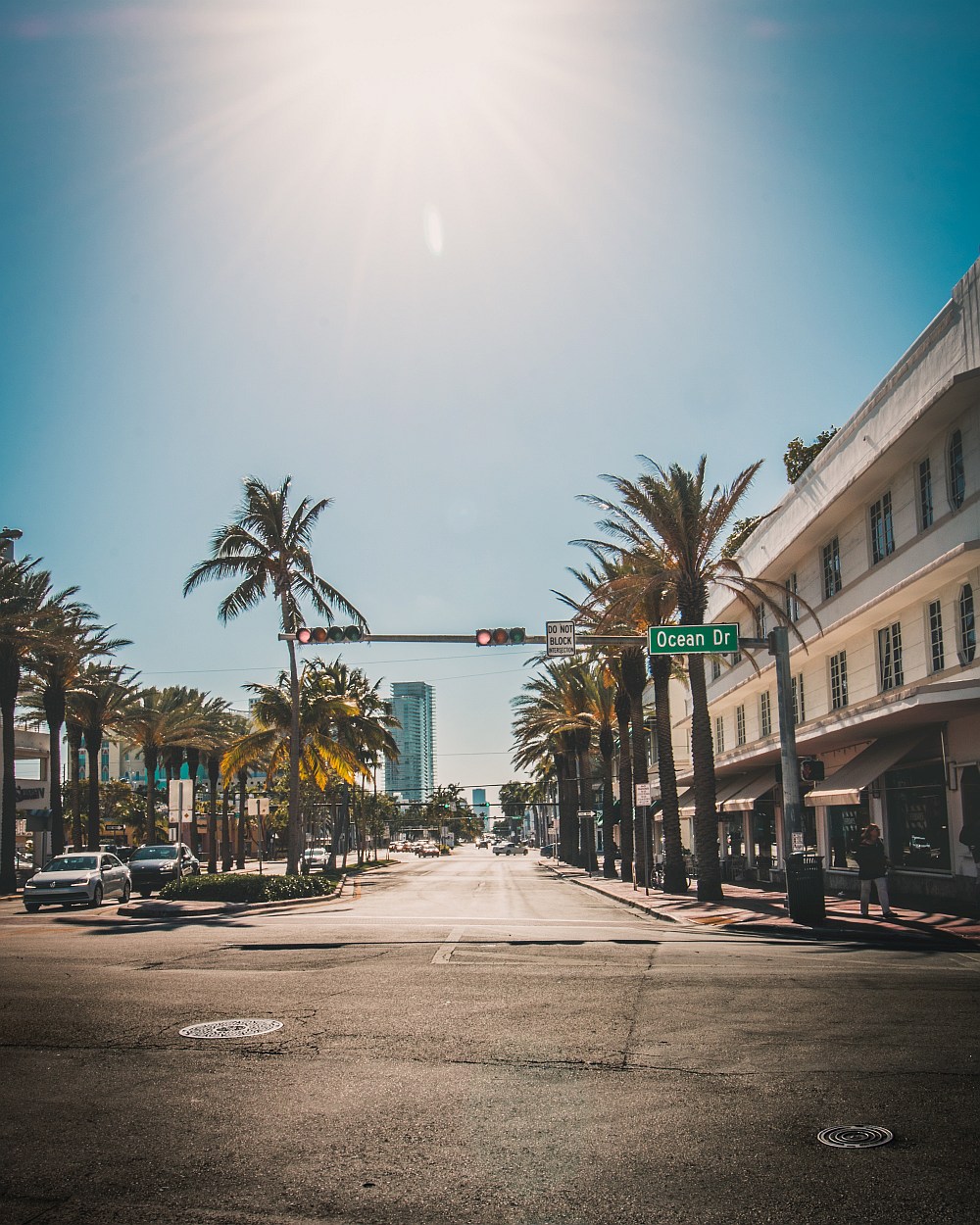 Are you planning on a staycation in Miami Beach? There are plenty of different hotels to choose from, but now you’ll have one more option to choose from. The name may sound familiar, but the experience is all-new.

After four years and millions of dollars of work, Miami celebrity power couple Emilio and Gloria Estefan are unveiling the newly restored Cardozo Hotel on Ocean Drive. The historic landmark features a host of improvements including all-new marble flooring, mosaic tiles on the columns, and various accents designed to reinforce a tranquil ambiance like white candles and wooden lounge chairs. The changes are a huge difference from the Cardozo Hotel’s former use of wood paneling, dark furniture, and headboards with an animal print.

Consisting of a trio of stories and 41 rooms, the Cardozo Hotel was erected back in the late 1930s and was named after former U.S. Supreme Court Justice Benjamin Cardozo. The Estefans purchased the hotel back in 1992 and they have since upgraded the hotel twice to keep with the times. The hotel has also been seen in film several times, including There’s Something About Mary released in 1998 and the 1996 film The Birdcage starring the late Robin Williams.

This update is presented by the Miami Beach real estate team at Blackstone International Realty, specializing in the Murano Grande South Beach. If you are interested in Murano Grande condos for sale, call one of the Murano Grande sales experts at 305-588-2451 for information on buying opportunities and rentals.